From March 9th-13th, Jordan Wettstein attended the Husted Kicking Pro Camp for Draft Eligible and Pro Free Agent Kickers, Punters and Long Snappers.  Jordan went into the camp hoping to turn some heads, and turn some heads HE DID. 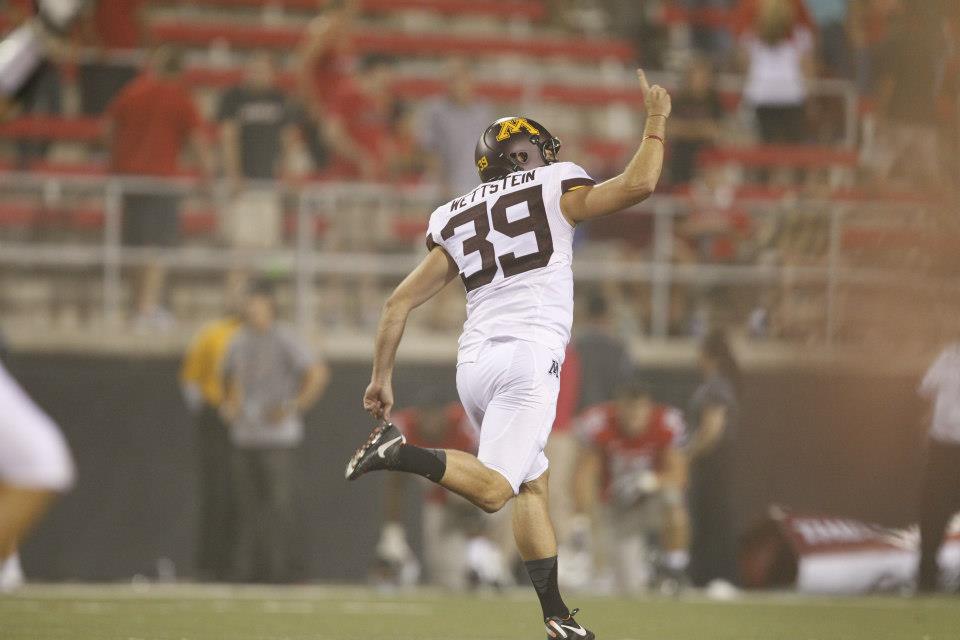 Husted Kicking offers a college-Pro Kicking Camp,for Draft Eligible Seniors and Pro Day for Free Agents. Being able to play at the Pro Level requires training and opportunity.  Run by Michael Husted and a coaching staff full of former NFL experience, they strive to bring valuable expert instruction and NFL experience to everyone that attends.

According to Jordan, "I was very excited to attend the pro camp in Florida with Michael Husted.  It was a four day camp that consisted of charting 10 field goals and five kickoffs each day for four days.  I was happy with what I did the couple days I was down there.  It was a great way to get your name out there and get exposure to the other kickers that are in your same shoes.  I took each day as it's own and tried to get better every day.  I was able to get great feedback and advice from both Mr. Husted and Mike Hollis on both my field goals and kickoffs.  The camp was run very professionally and was extremely organized for how many guys were there.  I was very impressed with the overall direction, insight, and help before the camp started and after it got done.  These guys really have their stuff together."

For college specialists such as Wettstein and other Draft Eligible specialists, the camp offers:  a kicking camp event that serves as an official alternate NFL combine for those who were not invited to the NFL’s combine in Indianapolis;  An opportunity to get instruction, evaluation and current video for all professional leagues and teams to review online; A chance to see what the pool of talent for specialists looks like since their camp combines draft eligible seniors and current free agents as well as a Ranking and Evaluation Presentation to all NFL, UFL and CFL teams. 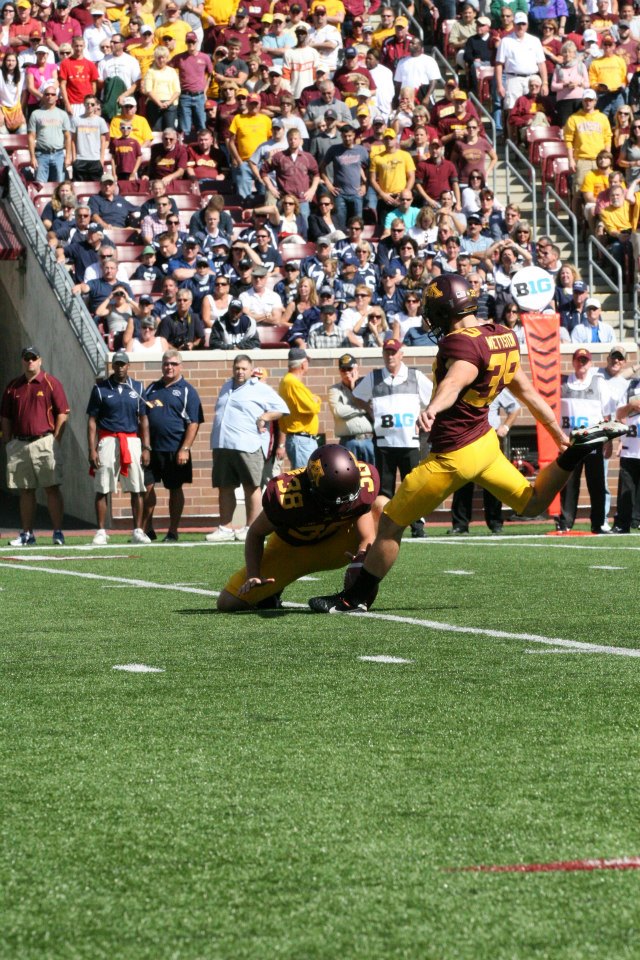 "As far as my field goals were concerned, I felt confident in what I did.  I never thought my leg was as strong as it was until I got some of the numbers back on my kickoffs.  What has really helped me is all the training I have been doing at a place called the Athletic Republic at Aurora Hospital in Green Bay, WI.  I have a specific kicking program that was put together for me to strengthen different muscle groups involved in kicking.  Chris Husby, from Special Teams Football Academy in Minneapolis, MN, is a great friend of mine with whom I help with various kicking camps in Minnesota, has been a terrific help in all the guidance he has given me and direction throughout this entire process.  Thanks Chris!," Jordan proclaimed.

Jordan kicked 4 times over 4 days and his performances shined.

In fact, Jordan posted the BEST Kickoff Distance Average among of all Pro and Draft Eligible kickoff specialists according to the NCS Pro Chart Tracker, as well as 3 of the top 6 Kickoff Hang time averages!

"Jordan has a very powerful leg. He gets amazing height on field goals and kick offs. Had a 4.49 hang on one kickoff and averaged over 4.0 seconds all four days of the camp. Showed good consistency during the camp and needs to have a look." - Michael Husted comments on Jordan's abilities.

His performance earned him a 5 out of 5 star rating according to Michael Husted, Head Evaluator of Husted Kicking Pro Camps.  See Jordan's Kicking Charts here. 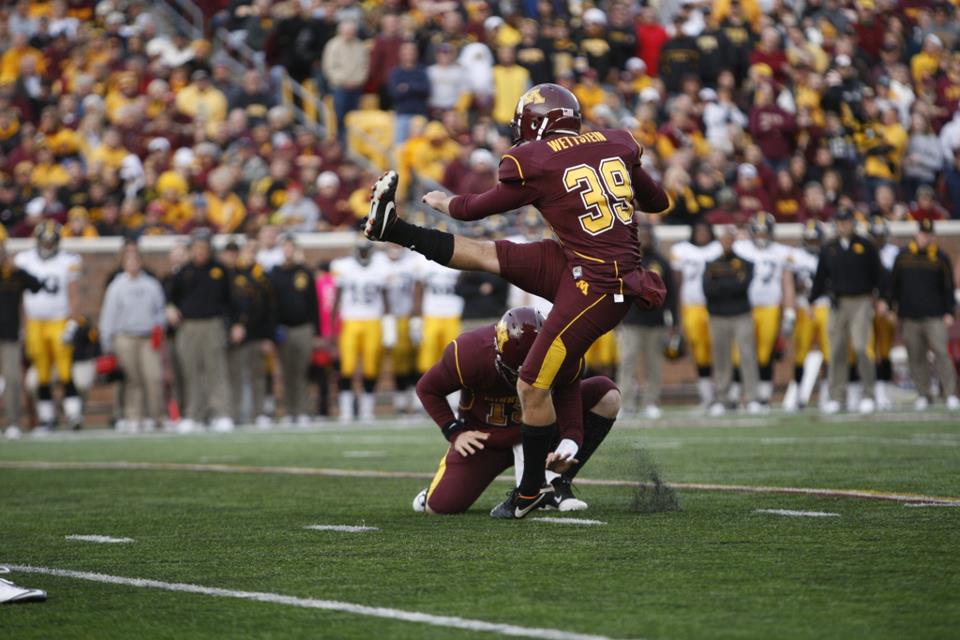 According to Coach Chris Husby of Special Teams Football Academy, "I’ve been able to see Jordan kick on numerous occasions.  Jordan is as close as you can get to a complete package kicker.  He’s got a very strong leg and gets great trajectory on his kickoffs and field goals.  He has the ability to kick a high percentage of his kickoffs to the mid/back of the end zone. He has only kicked for 3 years, so therefore he is very coachable and easy to mold for an NFL coach.  Jordan still has room to improve on his kicking and is very dedicated to become the best kicker in his draft class. He has a great attitude, is a hard worker, and has a willingness to learn and excel.  He is everything you are looking for in a specialist.  I highly recommend any team take a look at Jordan Wettstein as a prospective kicker.”


We are very excited to see what future opportunities come Jordan's way as he pursues the NFL.

Posted by Special Teams Football Academy at 6:00 AM