Below is a list of many of our senior high school specialists and their collegiate commitments as well as various honors some of our younger specialists and NFL Free Agent athletes have received.  A student to us, is someone we have helped develop through multiple training lessons, camps or in the college recruiting process.  We will be updating this list as announcements are made. 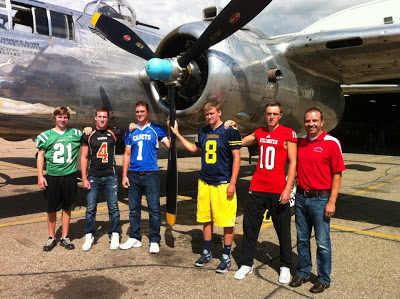 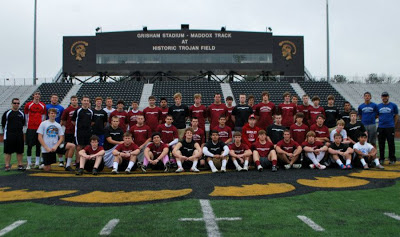 Southern Specialists Camp Update
Special Teams Football Academy and Team Jackson Kicking teamed up to run the Southern Specialists Camp in January 2013.  It was a big success with 43 specialists from 7 different states. Besides instruction and competition, the camp offered exposure for Junior and Senior kickers. The performances of these specialists and their camp videos created from the camp lead to numerous Scholarship and Walk On Opportunities.

Below is a list of Camp Attendees:
**All Specialists may have also received training from other coaches.**

Other Honors From the 2012 Football Season

The list will be updated as we receive official updates (Updated 04/12/13).

My commitment to YOU and my students is that I will strive to bring out every once of talent out of your child and work tirelessly to help them get the collegiate exposure they need to find a college to play for.