With the start of football season is around the corner, 3 months away, make sure you are spending time in the weight room and practicing your kicks/punts 2-3 times per week (but no more than 4). 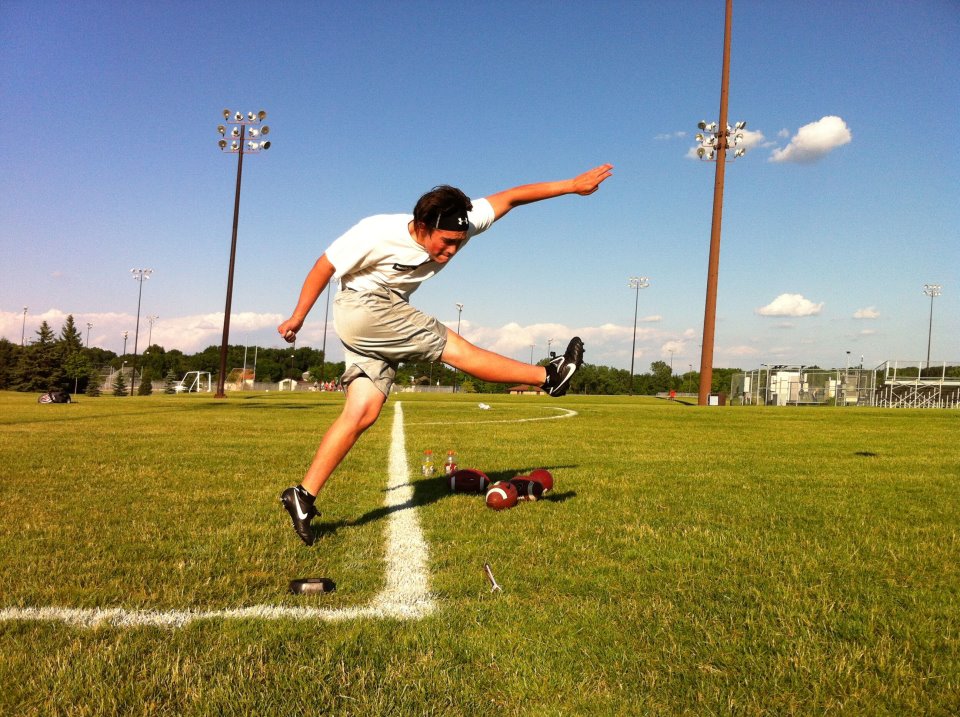 A good routine would be to kick 40-50 total quality kicks (not including warm ups) each day 3 times a week. If you're doing Field Goals and Kickoffs then try 30-35 quality Field Goals and 10 Kickoffs per session. The same thing can be applied for punts.  If you do all three, then do about 20-25 per style of kick. 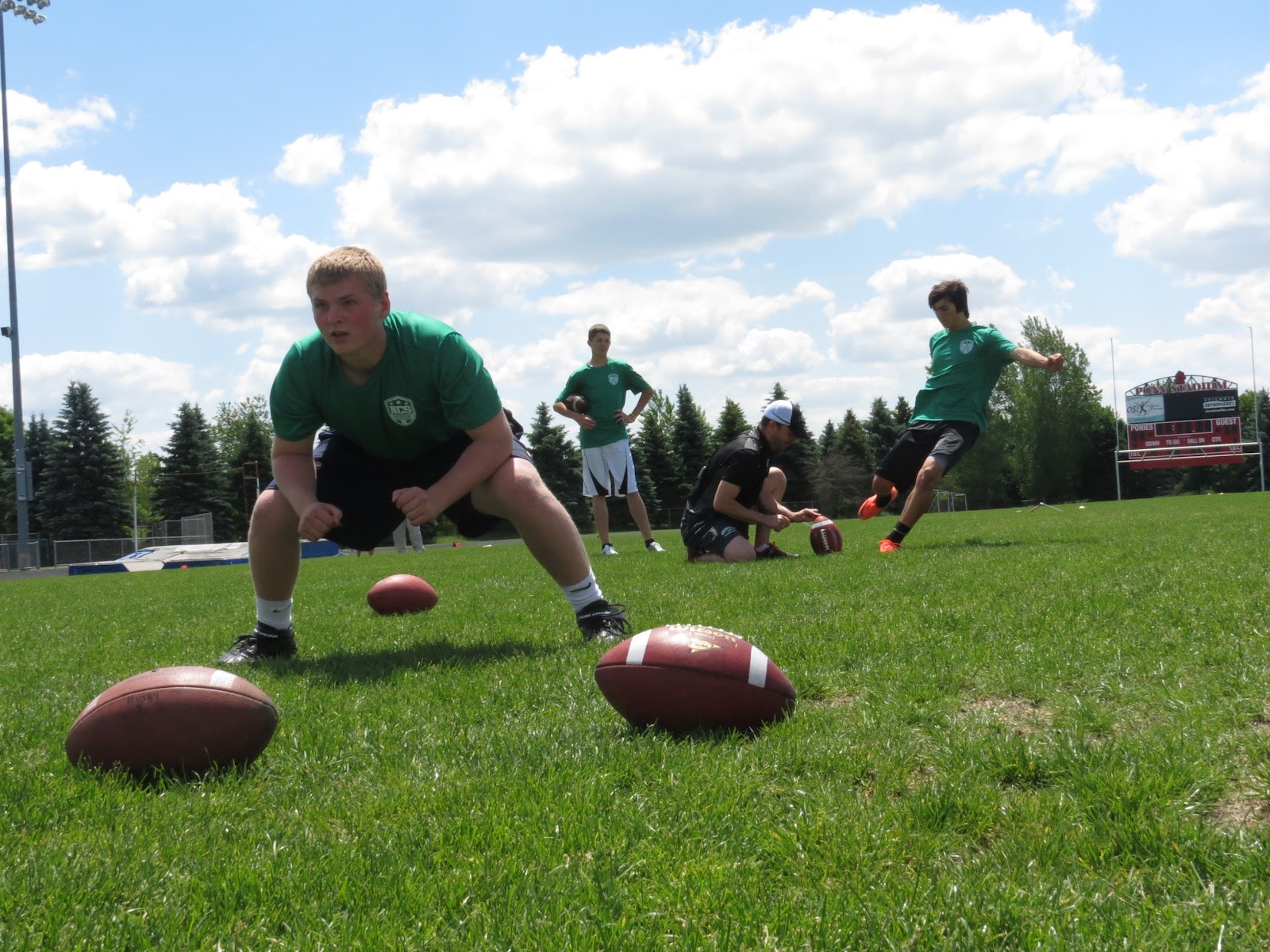 If you need a tune up, schedule a lesson with Coach Husby today!

Posted by Special Teams Football Academy at 11:31 AM 1 comment:

"Chris is an outstanding coach and does a great job relating to his kickers and punters," says Cundiff. "We are excited that he has joined Kicking for the Dream. He is a first class individual and someone we are proud to have associated with the project."

Go here for Kicking For The Dream.

Chris Husby, owner and head instructor of Special Teams Football Academy, started kicking at the age of 12 and worked his way to punting in college and as an NFL Free Agent; something he has been perfecting ever since. 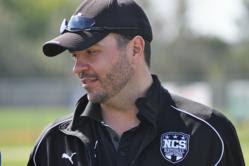 In 2012 Husby was named Head Kicking Coach for the National Camp Series All-Midwest Regional and Tournament Team. He was also one of the "featured coaches" at the NCS "Super Kicking Camp 6. In addition, he was also "Nike Coach of the Year" Clinic Speaker on "The Kicking Game."
This weekend, Husby, along with NCS Associate Tom Feely, will be holding a NCS Divisional Kicking Camp along with their Top Tier All American Camp and will be introducing the Kicking For The Dream project to the campers who attend.


“This two day event will give young kicking specialists a chance to compete to earn a chance to become an All American,” says Husby. These specialists will be attending a top notch kicking, punting, and snapping camp run by some of the top instructors in the area. I am certainly looking forward to introducing Kicking For The Dream project to all those who attend.”

Husby is the third NCS Associate to announce his support for the Kicking For The Dream project. Earlier this week, NCS Founder Michael Husted was the first to lend his support to the project.
The National Camp Series (NCS) is a nationwide network of expert kicking coaches with NFL and College level playing experience. According to Husted, the goal of NCS is to provide effective instruction on the field and guidance off of the field that will allow student-athletes the ability to leverage their sport to get a college education. 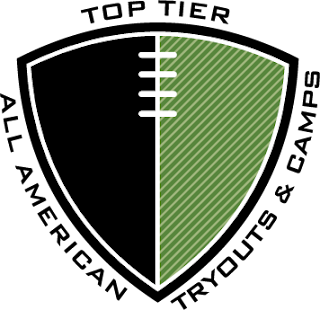 Go here to find out more about the National Camp Series.

Cundiff, who has been an NFL kicker for over 10 years for teams such as the Cowboys, Saints, Browns, Ravens and Redskins, launched Kicking For The Dream in May of 2013, as an effort to support Colleen’s Dream Foundation, a foundation which raises money to support research for the early detection of, and improved treatment for, ovarian cancer.

He says Colleen’s Dream Foundation started in 2012 as a result of his mother-in-laws’ battle with ovarian cancer.

“Colleen felt it was important to raise money for research that will lead to reliable early detection testing and improved treatment for ovarian cancer,” says Cundiff. “Because so little is known about ovarian cancer in proportion to other women’s health issues, we have an incredible opportunity for research and education.”

Cundiff says he appreciates having Husby's support in this effort, and looks forward to working with as many NCS Associates as he can bring to Kicking For The Dream.

“I talked to a number of NCS Associates at this year’s NCS Super Camp and there was a great deal of interest in participating in Kicking For The Dream,” says Cundiff. “I want to thank Chris for lending his voice as well. I will continue to reach out to all the NCS Associates over the next few months to enlist their help as well.

Posted by Special Teams Football Academy at 2:34 PM No comments: