This fall is our 3rd Annual Minnesota Bombers Class.  11 Minnesota Kickers and Punters earned a spot in the exclusive 2014 Minnesota Bombers Top Specialists Group.  Being a "Minnesota Bomber" means that these specialists have been recognized in having great kicking and snapping abilities and are some of Minnesota's Best ‘All Around’ Kickers, Punters and Snappers for their graduating classes.  They have a bright future as a high school athlete as well as the tools and skill set to play at a high collegiate level. 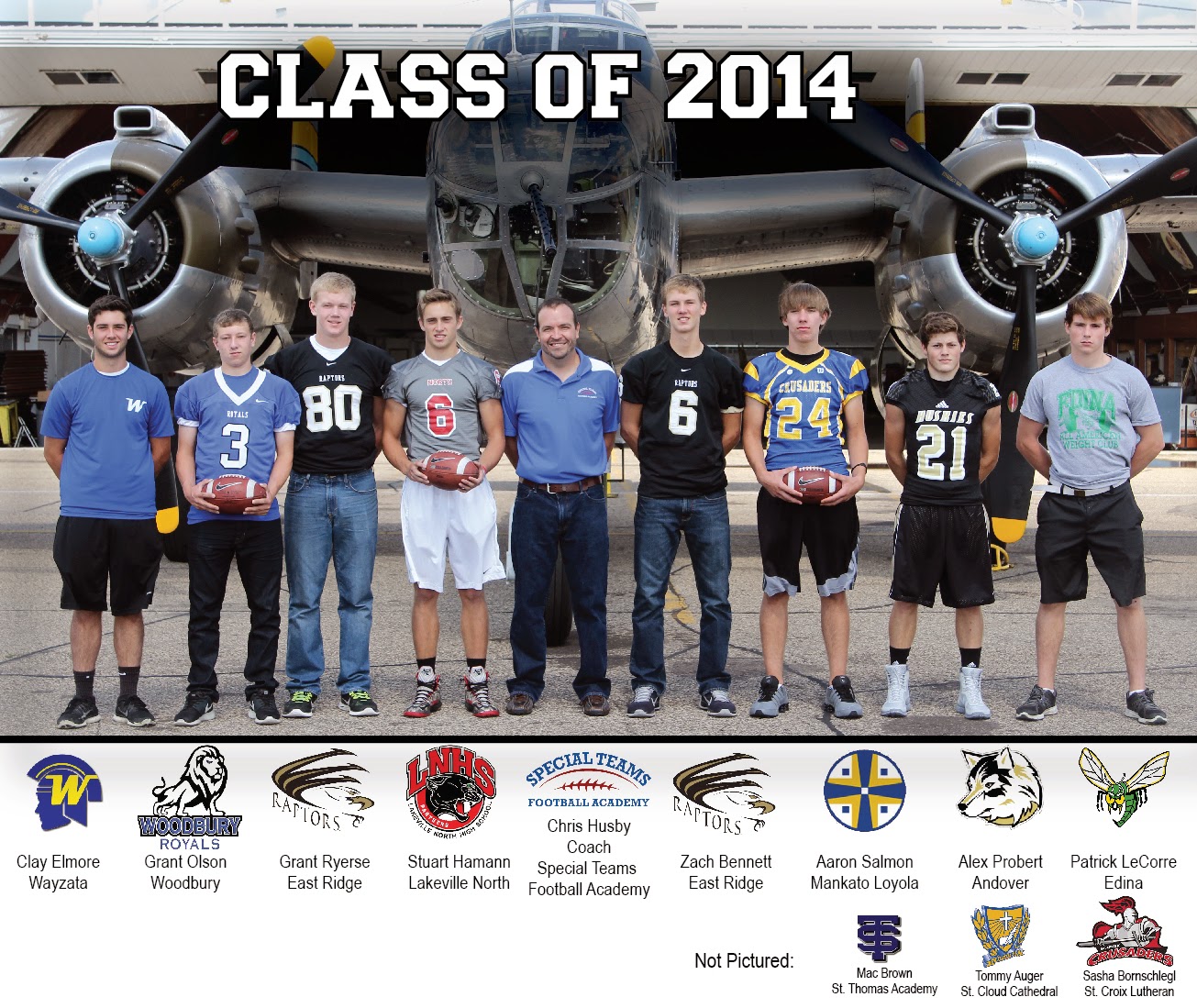 We took some time this September to get together down at the Minnesota Wing-Commemorative Air Force base in St. Paul, MN, and took some incredible images with the World War II B-25 Bomber plane-"Miss Mitchell."

Patrick LeCorre- Edina High School-  Patrick is one of the top Senior kicker/punters in Minnesota and one of the tops in the US for his grade level.  He has a strong leg and is a very valuable special teams asset at Edina. To date, he has kicked 23 career field goals at the high school level. He earned the starting spot as a Freshman after he kicked the game winning field goal in the 1st round of the playoffs.  Patrick has 4 years of game experience and will be a valuable asset to any college program.  Named to the 2014 Minnesota Preseason All Metro team and St Paul 'Dream Team' as the states top specialist.  He has developed into a very strong punter averaging over 40 yards a punt in games.  He is one of the hardest working kickers and will only keep getting better.

Clay Elmore- Wayzata High School- Clay is a strong kicking specialist.  A two sport athlete, he earned the starting field goal spot as a Sophomore at Wayzata and has been a 3 year starter ever since.  He can kick a consistent touchback and has a range for 50+ yard field goals.  Handles game pressure very well and be counted on when the game is on the line.  Clay also has a strong punting leg the makes him a dual kicking threat.

Stuart Hamann- Lakeville North High School- Stuart has developed into one of the most accurate kickers in Minnesota.  He kicks with great precision and has developed a very strong kicking leg and has the range for 50+ yard field goals.  Can kick consistent touch backs and is a gifted athlete that also excels as a safety.  A very reliable kicker when called upon.

Sasha Bornschlegl- St Croix Lutheran- Sasha has a huge kicking leg. He gets tremendous height on his field goals and kickoffs.  He has the ability to kick 65+ yard kickoffs on a consistent basis.  Has a strong punting leg which makes him a dangerously good well rounded specialist.

Tommy Auger- St Cloud Cathedral High School-  A Top Long Snapper in Minnesota.  Snaps with tremendous velocity and accuracy with room to become better. Can snap at any college level.  Plays multiple positions at his high school and is a stud at WR. Would be a great multi position athlete at the next level.


Alex Probert- Andover High School- Alex is a very well rounded and gifted kicker for his age and grade level. He consistently kicks touchbacks and earned the starting varsity kicking spot as a sophomore.  Currently is ranked as one of the top Junior kickoff specialists in the nation.  Gets phenomenal height on each field goal and kickoff and already has field goal range from 60 yards.

Mac Brown- St Thomas Academy- Mac has really become a ‘complete package’ athlete as a specialist that kicks and punts. He can kick a number of touchbacks and has a field goal range at 50+ yards already. A very accurate field goal kicker at long distances.  Has a strong punting leg that can kick over 35+ yards consistently with nice hang time.  A stellar athlete in general who excels as a wide receiver and handles duties as a punt and kick returner too.

Grant Olson- Woodbury High School- Grant developed into a strong kicker this off season.  Really shined this summer at kicking camps and earned the trust of his high school coaches to kick numerous field goals during the season so far.  Has a strong punting leg that makes him a weapon in all facets of kicking. 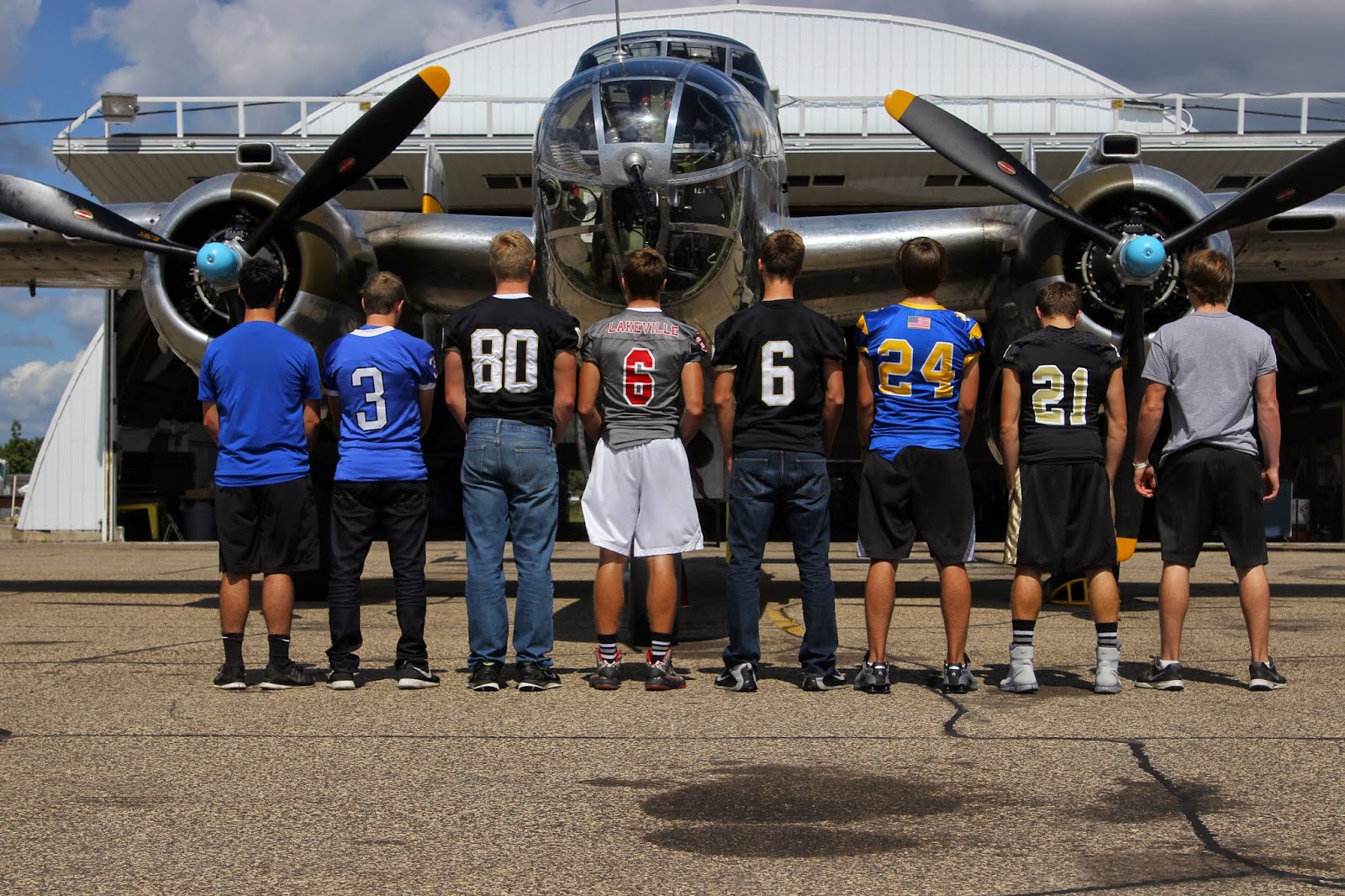 
Grant Ryerse- East Ridge High School- Grant has been a gifted kicker since the 8th grade.  Rated as one of top kickers in the nation for his class for 3 straight years.  Can kick a deep touch back consistently and has a 50+ yard field goal range.  He earned the varsity starting kicking and punting spot as a freshman at East Ridge.  This summer he developed into a strong punter which has caught the eyes of many division 1 coaches.  Grant has developed into one of the top well rounded specialists in the state of Minnesota already.

Zach Bennett- East Ridge High School- Zach has developed into a great Long Snapper and is one of the best in his class.  He started as a freshman and keeps developing nicely with strong accuracy and velocity. A great athlete to keep an eye on and will be a great snapper at the collegiate level.

Class of 2018
Aaron Salmon- Mankato Loyola High School- Aaron earned the starting varsity kicking job in 8th grade.  He is a very polished kicker for his age and still has room to improve.  He he gets great height on his punts and field goals and is one of the only starting varsity kickers as a freshman in the state of Minnesota.  A kicker to keep an eye on as he develops over the years. 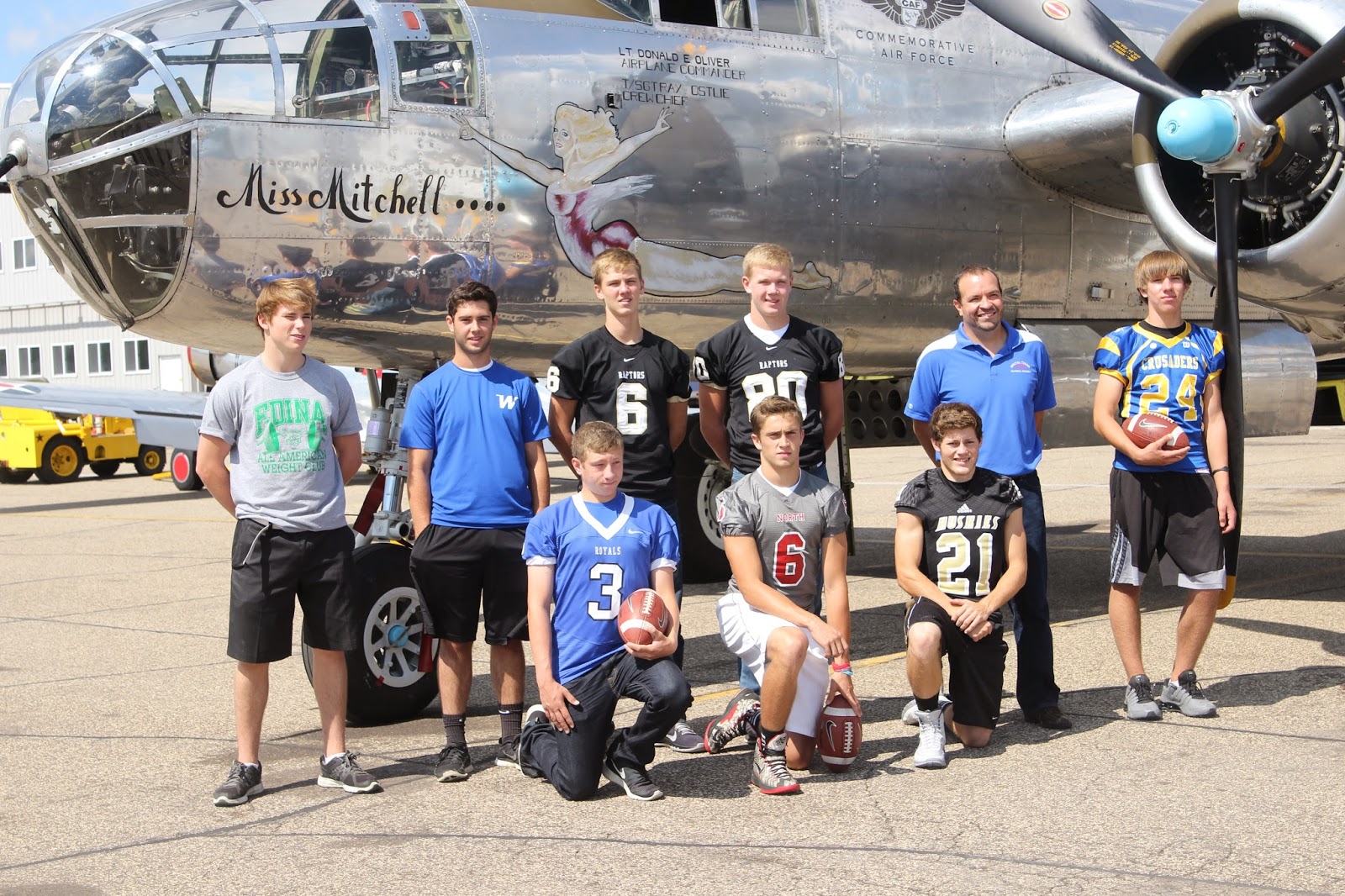 Every one of these specialists have become one of the best kickers and snappers for their class and have bright futures to play at the Division 1 level.