Parker William Husby, born September 13, 2013, son of Chris and Lucelia Husby, has kicking in his blood.  Born with a football in hand, has been bred to kick footballs.  Parker currently ranks as the Top Kicking and Punting prospect Nationally in the Class of 2031. 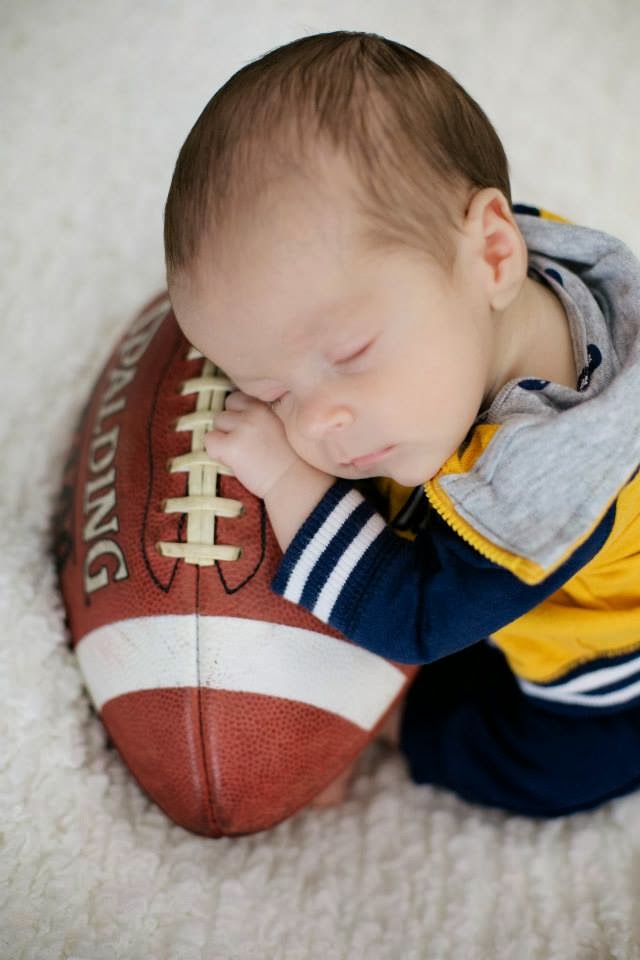 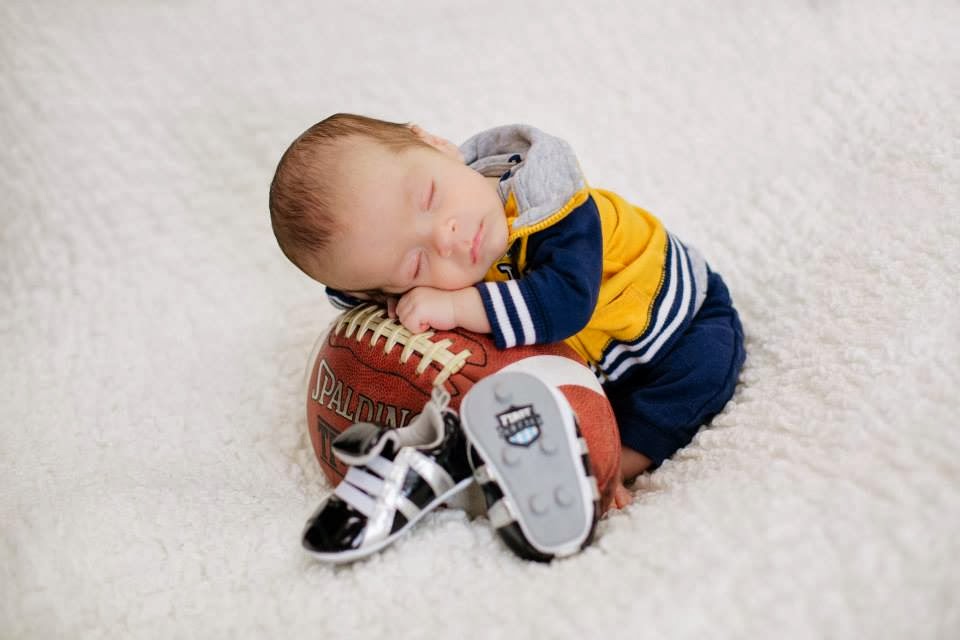 For more information on this athlete, please contact us!

Posted by Special Teams Football Academy at 11:58 AM 1 comment:

Check it out if you'd like to showcase your abilities....
The NFL is set to expand its Regional Combine program in 2014, holding 14 events in 10 cities next February and March leading up to a Super Regional Combine in Detroit on April 12-13, the league announced Thursday.

"The regional combines are gaining in popularity with NFL teams," NFL Media analyst Daniel Jeremiah said as training camps opened this year. "Every team receives a copy of the testing numbers, but more and more teams are beginning to send their own scouts to these workouts."

Posted by Special Teams Football Academy at 11:16 AM No comments:

I am so very proud and excited to announce our Class of 2014 'College Bound' Special Teams Football Academy students.

As our 4th year of training athletes comes to a close, I am very blessed to have been able to train so many kickers, punters and long snappers over these last 4 years.  This is our biggest class of Seniors that I and our staff have helped train.

We are proud to announce our 'college bound' student athletes from the Class of 2014.
Notable Seniors

We have a Top Notch Coaching Staff (in the Midwest) with experience that ranges from NFL training to elite Collegiate Careers, that are here to train you and that have developed a reputation as the 'Go To' training organization in the Midwest. 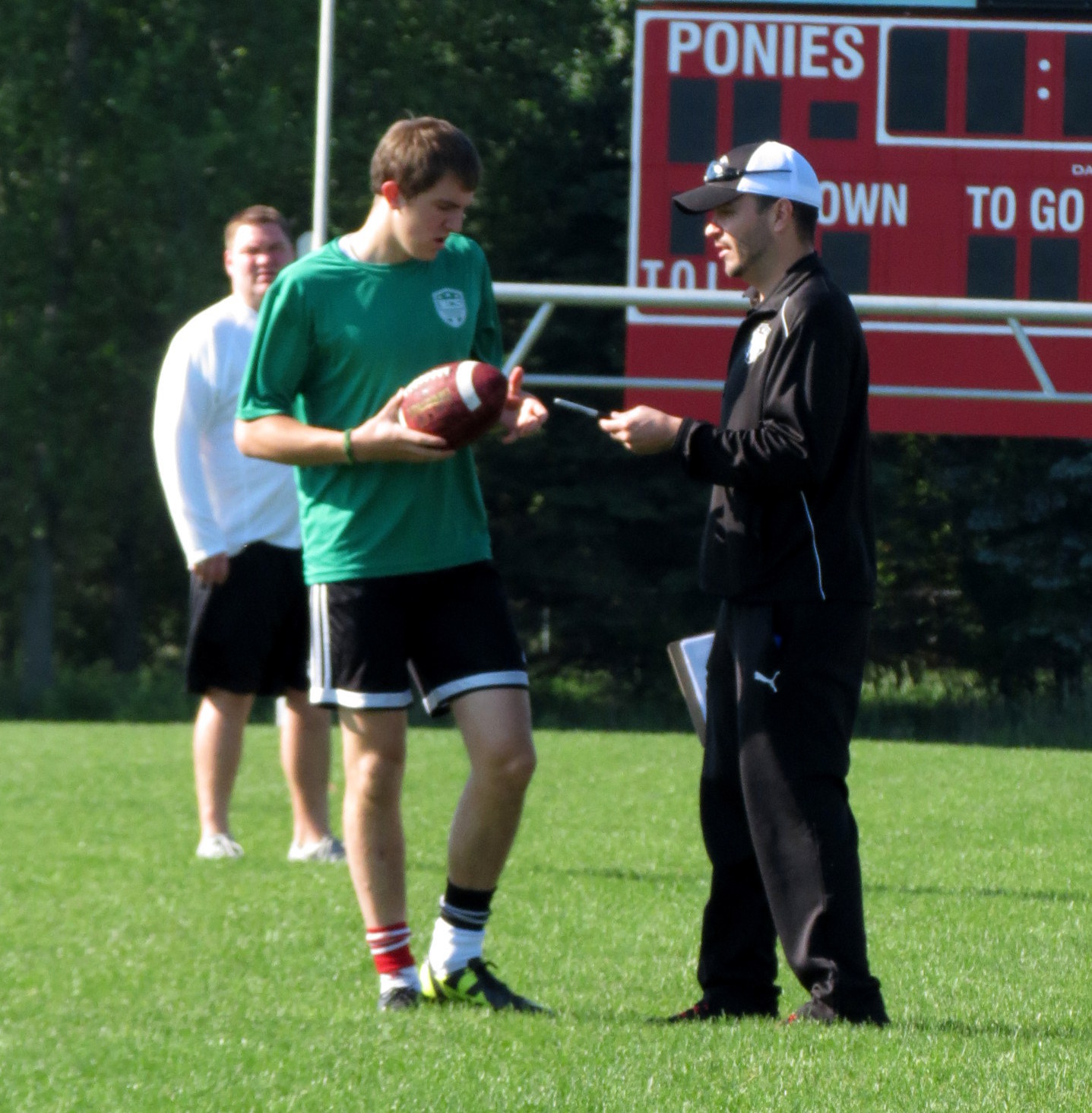 A Special Teams Football Academy student of ours, is one that we actively train and/or help with the college recruiting process.  All of these athletes have been a part of the Special Teams Football Academy program between 3 months to 4 years.  We value the loyalty we get from our athletes and parents and the opportunities and results we have been able to produce for them. 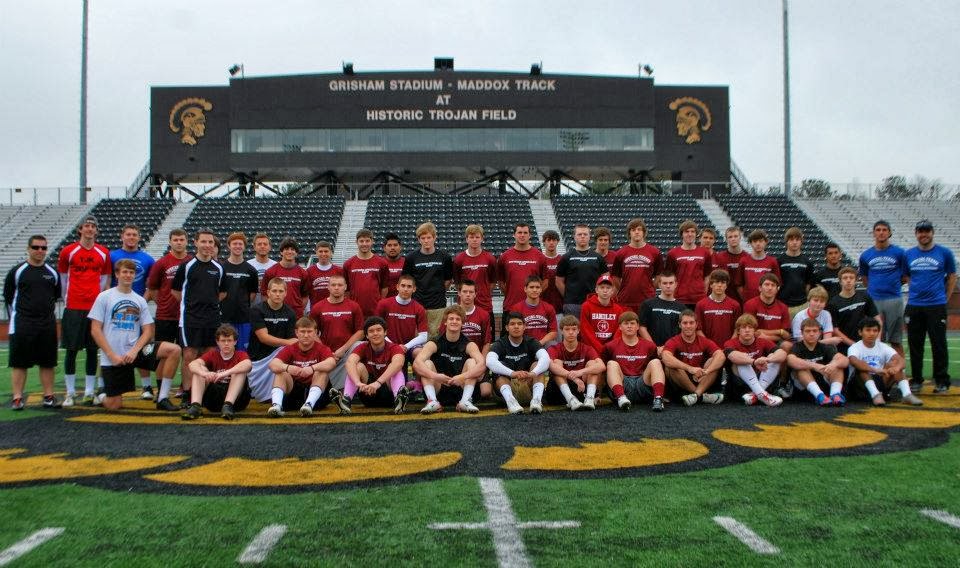 One of our beliefs is to train each specialist individually to bring out their strengths and maximize their abilities.

Last year, we found ALL of our Class of 2013 specialists an opportunity to play college football (even if they ended up choosing another sport to play). 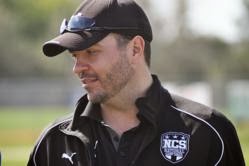 Thank you for your trust in training your athlete!

Posted by Special Teams Football Academy at 11:40 PM No comments: