Zero Week is the week that is leading up to the first official week of the high school season.  It's a chance for teams who may have had trouble scheduling a game during the season, to play a game during the preseason.  There were only 18 games in MN going on during "Zero Week."  This year we have more specialists reporting and that we trained, so we will be awarding a Top Kicker and Punter each week as well as Top Collegiate Athlete.
Our Minnesota High School Prep Kicker of the Week is Aidan Dirlam of Redwood Falls High School in Redwood Falls, MN.  He had a strong performance kicking 7 for 7 on PAT and kicking 1 field goal for 10 points 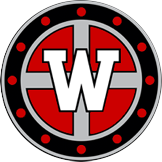 Top Out-Of-State Specialist of the Week 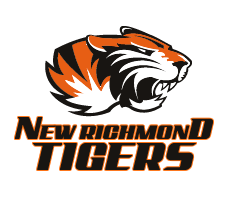 Posted by Special Teams Football Academy at 10:02 PM No comments:

Congratulations to K/P Patrick Lecorre﻿ of Edina High School for being named to the KARE 11 All-Metro Preseason Football Team﻿ here in MN.  That marks at least 3 years in a row one of our kickers was named to it!  Keep up the good work Patrick and good luck this year!  See the full of athletes list here. 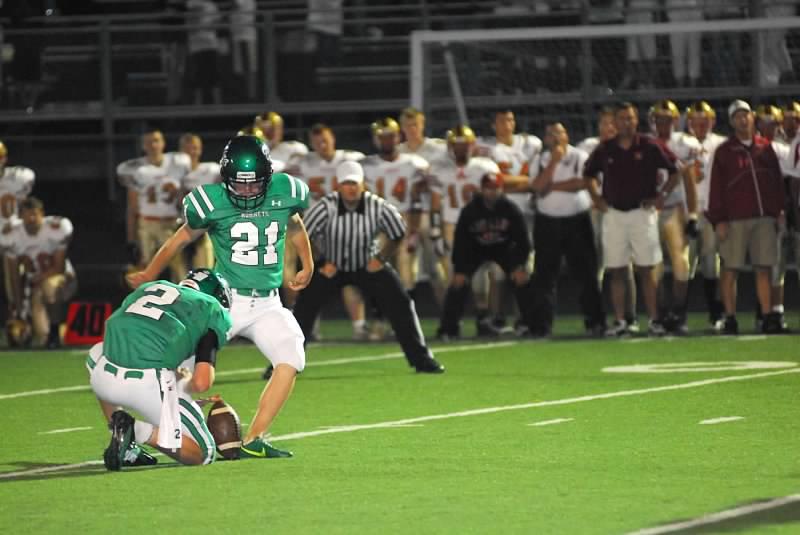 Patrick is a very gifted kicker and punter and had earned his first kicking opportunity as a Freshman in the playoffs where he kicked the game winning field goal.  He has a number of division 1 football teams recruiting him and has a bight future ahead of him.  Edina High School's football team should be strong this year in Special Teams.

Patrick and I have been training together for 4 years now and I'm  excited to see how his Senior Year plays out.

GOLDEN VALLEY, Minn. - The Prep Sports Extra is back for its 31st season this fall and Randy Shaver has announced his 2014 preseason All-Metro team.  Made up of the top 25 players in the Twin Cities, this year's list features two Juniors.

Posted by Special Teams Football Academy at 9:08 AM No comments: