8 Minnesota Kickers and Punters earn a spot on the 2013 Class of Minnesota ‘Top Bombers’ Specialists Group.

This fall is our 2nd Annual Minnesota Bombers Class.  8 Minnesota Kickers and Punters earned a spot in the exclusive 2013 Minnesota ‘Top Bombers’ Specialist Group.  Being a "Minnesota Bomber" means that these specialists have been recognized in having great kicking abilities and are some of Minnesota's Best ‘All Around’ Kickers and Punters for their graduation classes.  They have a bright future as a high school athlete as well as the tools and skill set to play at a high collegiate level.


We took some time this September to get together down at the Minnesota Wing-Commemorative Air Force base in St. Paul, MN, and with the help of Michael Much (Rivals- Minnesota Preps), took some incredible images with the B-25 Bomber plane-"Miss Mitchell." 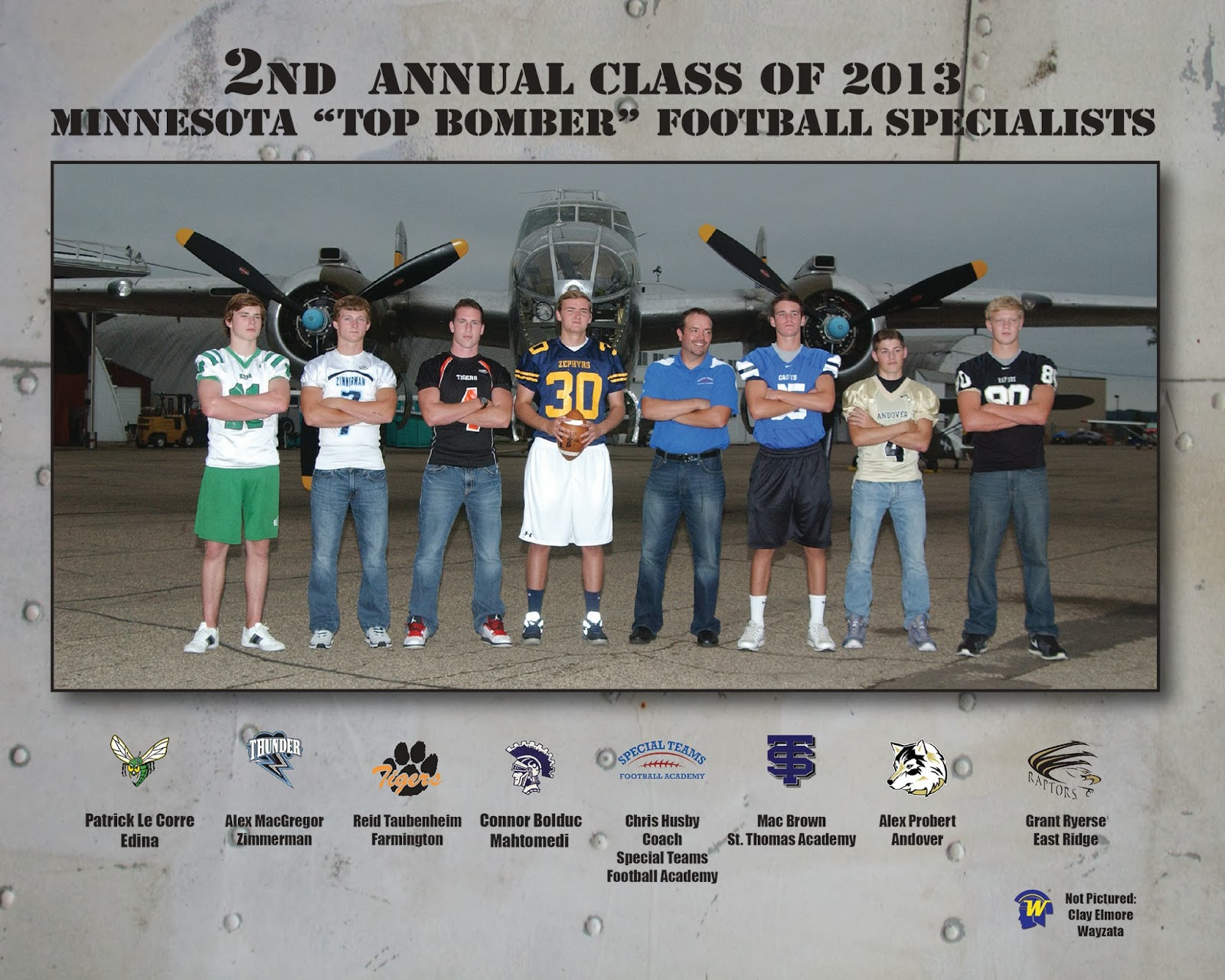 Class of 2014
Connor Bolduc- Mahtomedi High School- Connor is the Top Punter in Minnesota.  He has one of the most polished fundamentals for a punter his age.  Connor has a big leg and a bright future.  He consistently averages 45+ yards a punt with a 4.0+ second hang time.  He is very well rounded in all aspects of punting, which will make his school’s punt coverage very dangerous.  He’s a top punting prospect for many Division 1 programs already.

Reid Taubenheim- Farmington High School- Reid is Minnesota’s Top Kicker.  He kicks consistent deep touchbacks as well as averages close to 3.7-4.0 second hang times consistently.  He is a deep threat and accurate field goal kicker which gives his team greater offensive scoring opportunities.  He has great technique and mechanics which makes him 'college ready.'  He is on the radar of many Division 1 football programs already.

Alex MacGregor- Zimmerman High School- Alex has a big leg and is one of the top Senior “All Around” specialists as a kicker and punter.  He has quick leg speed and can consistently kick touchbacks and has deep field goal range.  A very gifted athlete with a bright future.  He has strong punting abilities to make him a great 'well rounded' collegiate recruit.


Class of 2015
Patrick LeCorre- Edina High School-  Patrick is one of the best Junior kickers in Minnesota and one of the tops in the US for his grade level.  He has a strong leg and is a very valuable special teams asset at Edina.  Last year he converted 13 field goals as a Sophomore. He earned the starting spot as a Freshman after he kicked the game winning field goal in the 1st round of the playoffs.  By the time he graduates he will have a lot of experience to bring to a collegiate program. He is one of the hardest working kickers I have seen and will only keep getting better.

Clay Elmore- Wayzata High School- Clay has a special kicking talent.  He earned the starting field goal spot as a Sophomore at Wayzata.  He handles game pressure very well.  His strong leg gives him a 50+ yard field goal range and also the ability to drive multiple touchbacks.  He recently kicked the game winning field goal in double OT against a top football program this season.


Class of 2016
Alex Probert- Andover High School- Alex is a very well rounded and gifted kicker for his age and grade level.  He has worked very hard over the off season and has very polished mechanics already. He consistently kicks touchbacks and earned the starting varsity kicking spot as a sophomore.

Mac Brown- St Thomas Academy- Mac has really become a ‘complete package’ as a specialist that kicks and punts. He can kick a number of touchbacks as well has a field goal ranges at 50+ yards already.  He has a raw punting ability to boot the ball 35+ yards.

Class of 2017
Grant Ryerse- East Ridge High School- Grant has had a great kicking leg since the 8th grade.  He is a very polished kicker for his age and still has room to improve.  He kicks the ball high & deep and has long field goal range.  He earned the varsity starting kicking and punting spot as a freshman at East Ridge.

Every one of these specialists have become the best kickers for their class and have bright futures to kick at the Division 1 level. 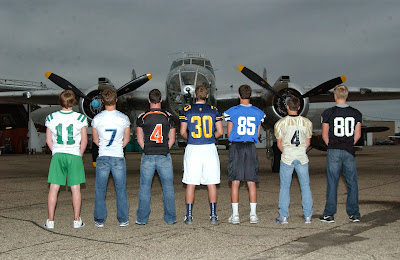 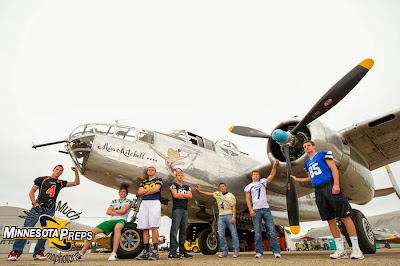