Today is a big win for kickers everywhere!   This is a reposted written article by JimCorbett of USA Today.  Here is the original link.

Don't expect extra points from the 2-yard line to be kicked to the curb just yet.
A spirited debate is expected to occur during this week's owners meetings on the New England Patriots' proposal to move a PAT attempt back to the 25-yard line. Teams would still maintain the option to go for two points from the 2.
The competition committee recommended the league should experiment with extra-point kicks from the 20-yard-line for one week of preseason games and see how that goes.
"Nothing is going to happen on the PATs -- the PAT is not going to change for the regular season,'' New York Giants CEO and co-owner John Mara, a member of the competition committee, told USA TODAY Sports on Sunday.
"The most you will see is the possible experiment in Week 2 of the preseason with moving it back. But I'm not even sure that has the votes to get that done. I don't see it changing for the regular season.''
That's because some owners don't want to break with the tradition despite the fact that only five extra points were missed last season when kickers converted 99.6% of extra point attempts.
"Most people say, 'If it's not broke don't fix it.' Mine is, 'If it's not broke, don't break it,''' Raiders owner Mark Davis told USA TODAY Sports. "They're penalizing these guys (kickers) because they've gotten so good at what they do.
"It's something that is part of the game. Obviously, it's 99% effective. But there is still that one percent where it's not."
Mara said among the 13 rules proposals, seven bylaws and one resolution to be discussed during the Monday through Wednesday meetings, the Patriots' proposal to extend the goal post uprights by five feet might generate some momentum. Proposals must receive 24 of 32 owners votes in order to be ratified.
"The extended goal posts has a chance to pass,'' Mara said.
Another proposal that could have a chance for approval is the competition committee's call for the game referee to consult with vice president of officiating Dean Blandino in the league's New York City headquarters in a bid to receive guidance and consult better television angles on controversial replays.
"The one where the referee will be able to consult with the command center, there is support for that proposal,'' Mara said. "Whether there are 24 votes or not, we won't know until we get into the room. But there was support for that in the competition committee.
"They think it will maybe shorten the time for certain reviews. And if that's the case, then, I'm all for it.''
Mara said he is opposed to a push to expand the playoff field to add a seventh team from each conference, thus eliminating a bye for the second seed in the AFC and NFC.
The proposition will not be voted on at these meetings. But Mara said it is only a matter of time before playoff expansion is approved.
"I'm opposed to it. But I'm not going to fall on my sword on that one," Mara said. "It's going to happen. The question is when. I could see it possibly happening next year. You have to get 24 votes. It seems to be headed in that direction.''
Follow Jim Corbett on Twitter @ByJimCorbett.


Copyright 2014 USATODAY.com
Posted by Special Teams Football Academy at 1:54 PM No comments: Links to this post 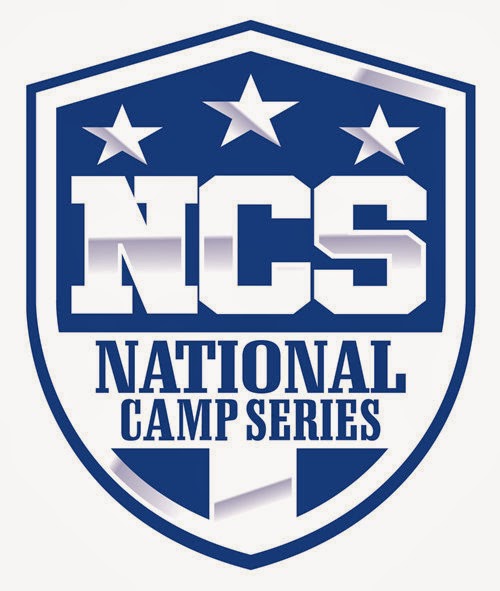 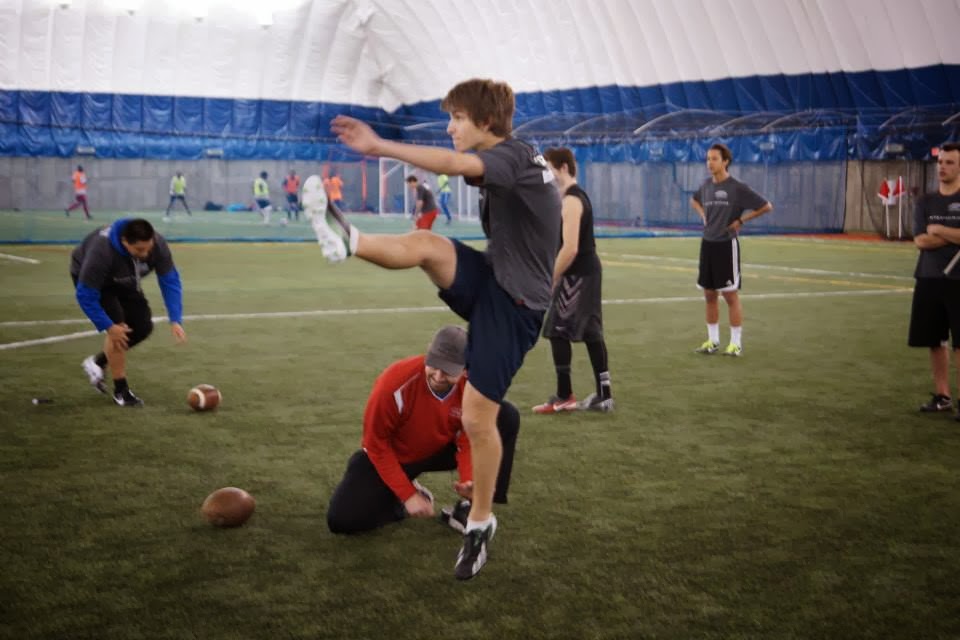 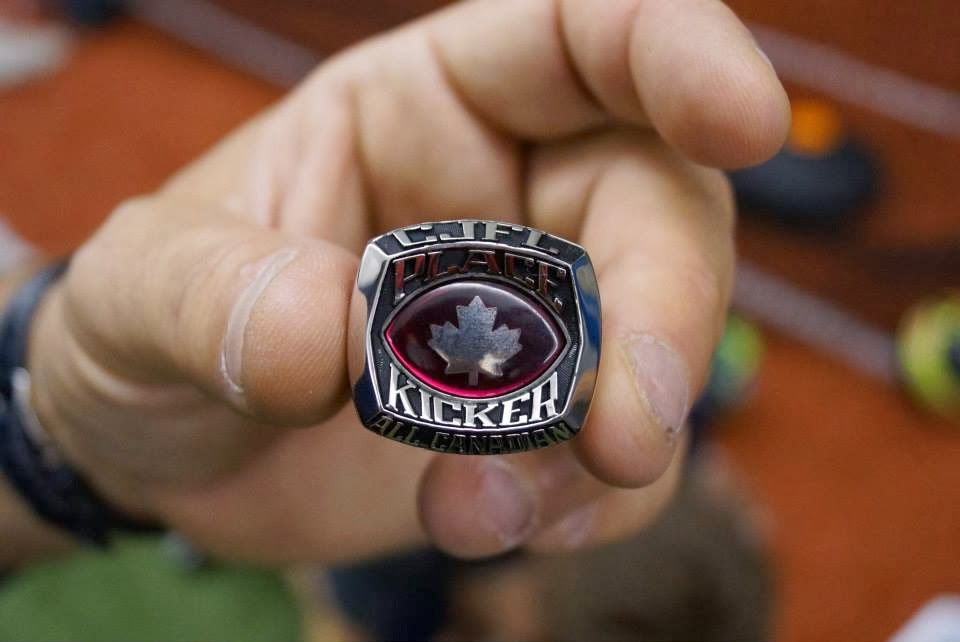 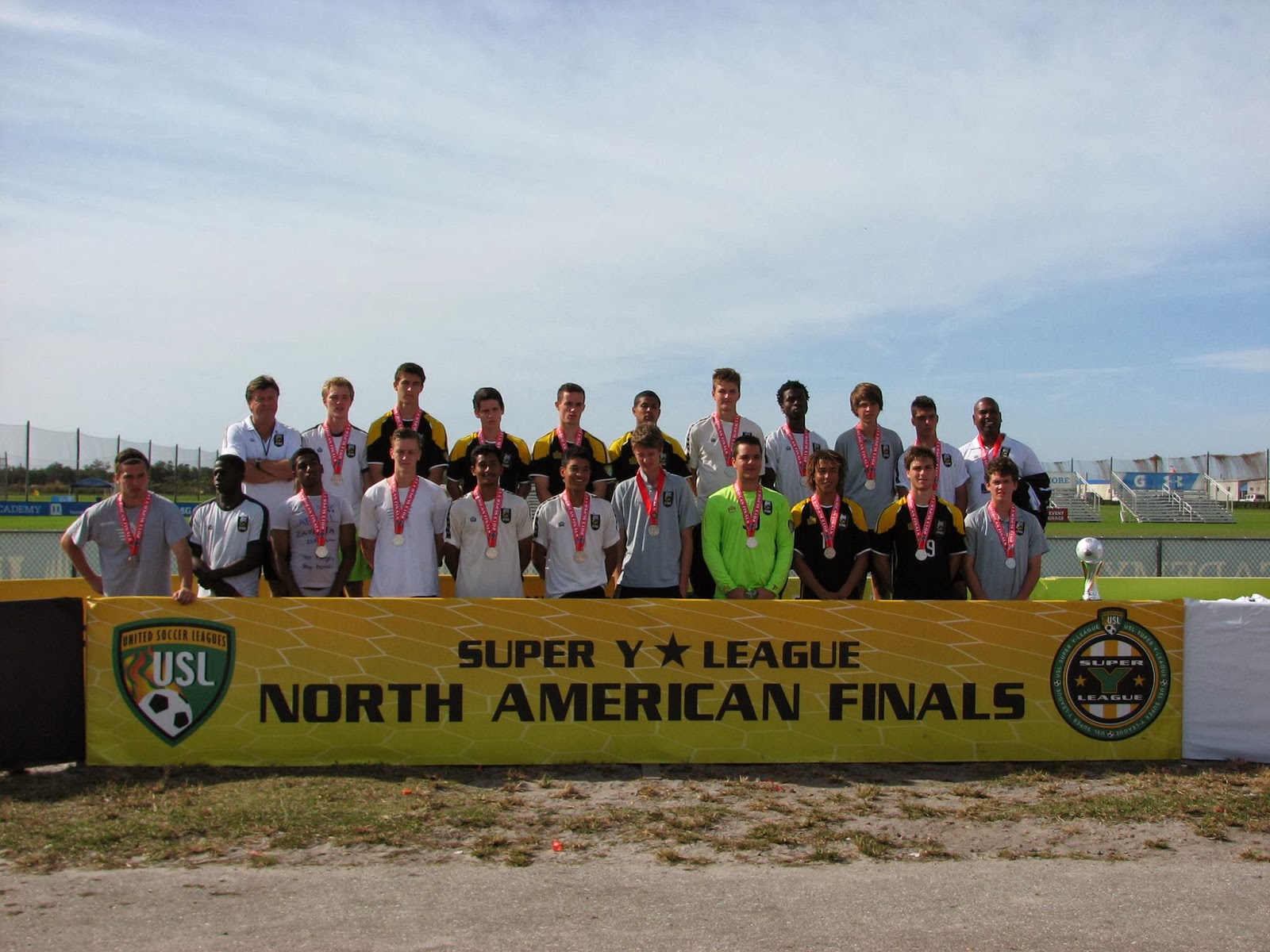 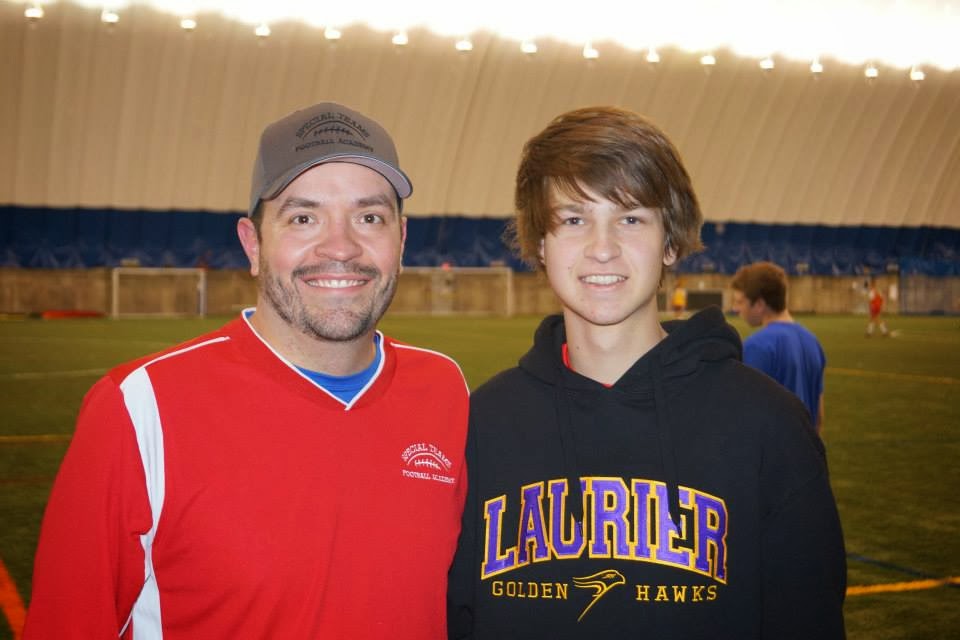 Posted by Special Teams Football Academy at 7:30 AM No comments: Links to this post

Here are a list of most of the prominent College Specialists Camps coming up for the summer of 2014. (We don't have every school).

All camps are available to any specialist (Rising 9th-12th) that would like to showcase their abilities and get noticed by the college’s coaching staff.  It is important for you to do research on these schools to find out if the program is a good fit for you academically and athletically.

MOST OF THE SCHOOLS HERE ARE LOOKING FOR A KICKER, PUNTER, AND LONG SNAPPER

If you know of another camp that we don't have listed, please email CoachHusby@gmail.com and I'll update the list. 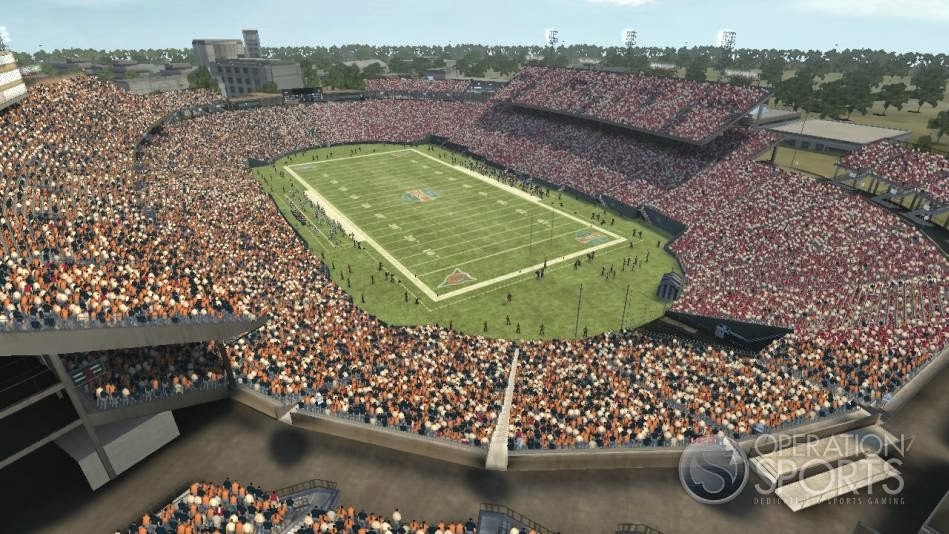 
Video: How should I approach coaches when I am at their camps?

From everyone here at Special Teams Football Academy, we'd like to wish Good Luck to everyone that attends these camps.  Stay Focused and do your best!
**We've love to know who saw this list.  Post what state where you are from below**

If you need a quick tune up on Kicking, Punting or Snapping before you go, contact us or sign up for an e-Virtual Lesson!

Posted by Special Teams Football Academy at 5:01 PM No comments: Links to this post